Roommates to the End Roommates to the End

I was in high school before I realized Betty Bowman had a name other than Roommate. That was how my mother and her college roommate addressed each other their whole adult lives. They met their freshman year at the old campus of Wake Forest College, became immediate friends, and switched out their assigned roommates to live together. While I knew Roommate from our regular trips to North Carolina, it wasn’t until a few years ago that I came to understand the fullness of their relationship.

Inspired by their lifelong friendship, Wake Forest Magazine editor Maria Henson wrote a story about the roommates in 2011, revealing a side of my mother I hadn’t known before. According to Maria’s reporting, it turns out Betty and Byrd were infamous pranksters in Bostwick Dorm. They shared with Maria stories of “Greasing doorknobs with cold cream. Lighting smudge pots to smoke up the bathrooms. Sending secret-admirer letters. Waking hall mates at 3 a.m., exclaiming, ‘Say, aren’t you going to class? The first bell has already rung!’” Mom had suppressed her silly side while raising us, I suppose to try to model the behavior she would have liked to see in us. But after my father passed, she has let her hair down a bit and plays the occasional prank at her retirement community here in Winston-Salem, revealing a bit of her old college self.

When Mom moved back to her hometown a decade ago, the roommates reunited with zeal, and when I moved her a few years later, I got to spend more time with Roommate as well. A few years ago, when we launched the Streakin’ Deacon, a Wake Forest-themed motor home to crisscross the country visiting alumni, parents, students, and friends, the Roommates came along for the ride. They rode the bus with us to the old campus, giggling like schoolgirls the whole way. On the way home, I watched them post their photos and tag each other on Facebook. It was a special day for the roommates and for me.

On my mother’s 88th birthday last month, I took her to see Roommate, who had been admitted to Hospice after a heart condition had worsened. When we got there, Roommate seemed within a breath of death, barely able to communicate. Then Mom started telling her stories and I caught her up on news, and Roommate began to come to life, opening her eyes as best she could. She motioned for us to help her sit up, which we did hesitatingly. Roommate asked Mom to rub her back and she held her while I took a few photos of them together, possibly for the last time. After the nurses helped us lay her back down, Roommate squeezed my mother’s hand. Barely able to lift it to her lips, she kissed it, and told us she loved us. It was a tender moment of love that transcends time.

We visited several more times, but as time went on, she was no longer able to respond. Roommate passed away a few days ago, leaving my mother to navigate the world without her partner in hijinks and memories. 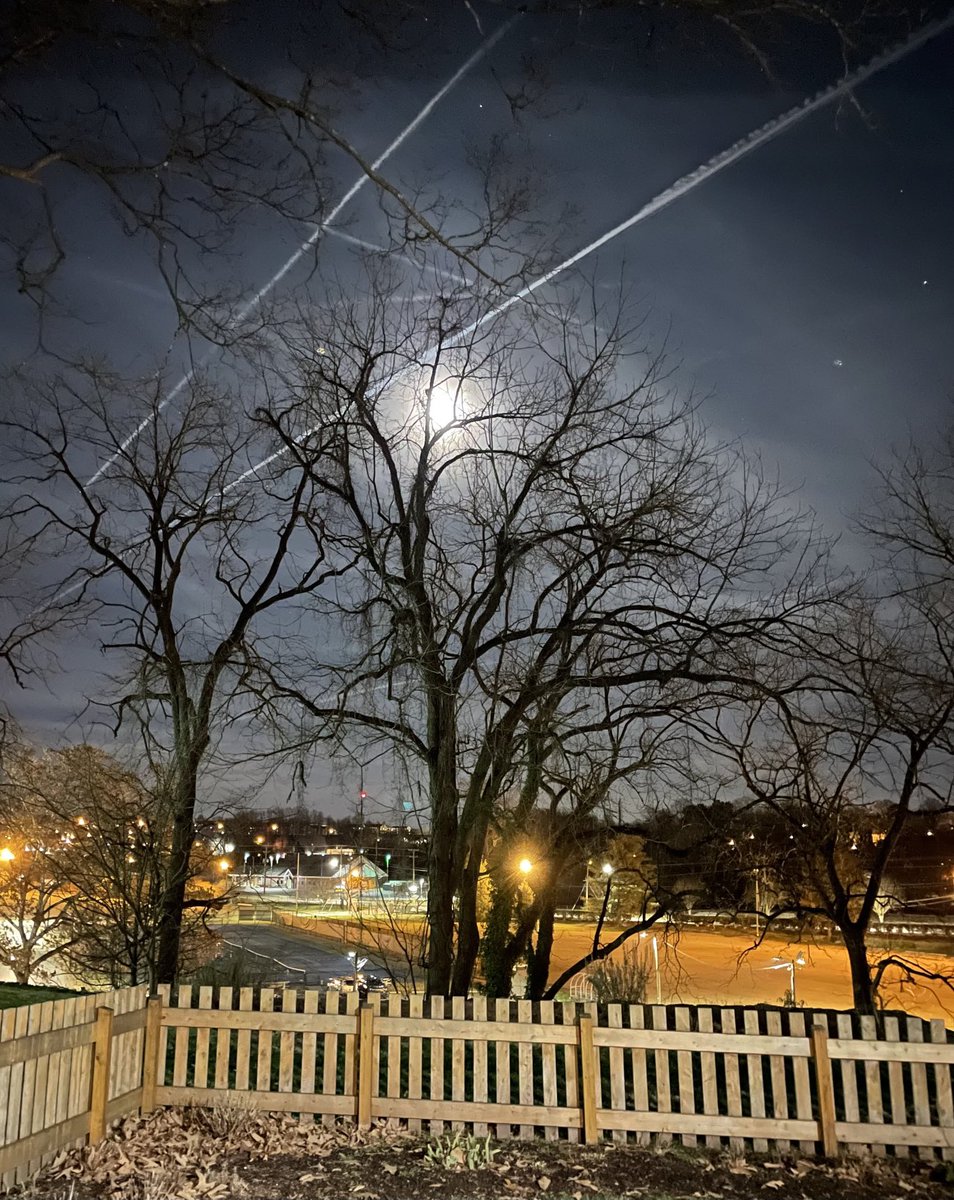