I typed The End after I wrote the final sentence of my book a few weeks before I left Costa Rica. I think writer protocol says you are supposed to center a few hash marks in the middle of the page, but I really wanted to write The End, so I did.

[Those who follow my Facebook posts also know of the drama that ensued the day after I wrote The End, when someone broke into my casita and stole my computer from my safe. The short version of the story has me back in Charlotte with a replacement computer and all the data, which thankfully was backed up to the cloud. Thank you, CrashPlan.]

But before all that, I wrote The End. It felt joyful and scary at the same time, which is my new bar for knowing I am on to something significant. Since I went to Costa Rica nearly six months ago, I thought of little else apart from this book. I was delinquent answering emails from people back home and I’m sure my friends inNosara tired of hearing about my writing updates. For six long months, I wrote.

Some nights, I’d go to bed thinking about the next chapter and wake up the next morning paralyzed that I had nothing to say. And then, I’d start writing, sometimes forcing myself to keep the computer open and the Internet connection off until I wrote 1000 words. Usually, it turned out that I did have something to say after all. I sometimes wrote for hours at a time in one of my many writing spots: at home, at the local juice bar or over a veggie wrap at the Beach Dog Café. As you can see, a cat was usually involved.

One day, I started writing at 8:00 AM and shut the computer down 12 hours later, only because my fingers hurt. I sometimes had to ice my hands to get that next chapter written. Other days, sometimes for long stretches, I stared at the screen until I slammed the computer in frustration to take a long walk on the beach. I battled the voices in my head when they questioned my assumption that I had something valuable to add to the crowded and competitive book market. I sat in despair while I slogged through the tedious process of organizing chapters and analyzing data to figure out who my audience might be.

I got stuck. And then I wrote, and then I got stuck again. Debra, my endlessly patient writing coach gently asked probing questions and constantly challenged me to be of service to my imagined reader. My acupuncturist/healer taught me that it was not my job to worry about publication. “You must write from your divinity,” Mitra told me. “If the world wants your book, it will ask for it.”

Buoyed by the freedom Mitra’s words gave me, I wrote with new-found abandon. I wrote and I wrote and I wrote until I could think of nothing else but writing. I stopped worrying about the marketplace and started writing what I wanted to write. Instead of waking up paralyzed, I greeted the morning with excitement about the next story I would tell. Even if I had no idea what I was going to say, I dove in and a few hours later, I had 3000 words on the page. Words that seemed to matter.

So, now I’ve come to The End—the end of my stay in Costa Rica and the end of my book. But it’s not really the end, of course—it’s only the beginning. From a practical standpoint, I only have a first draft. It will take endless re-writes before I have anything worthy of publication.

But back in Nosara, if you ask anyone who Mary Tribble is, they will say she is a writer. At least that’s a beginning. 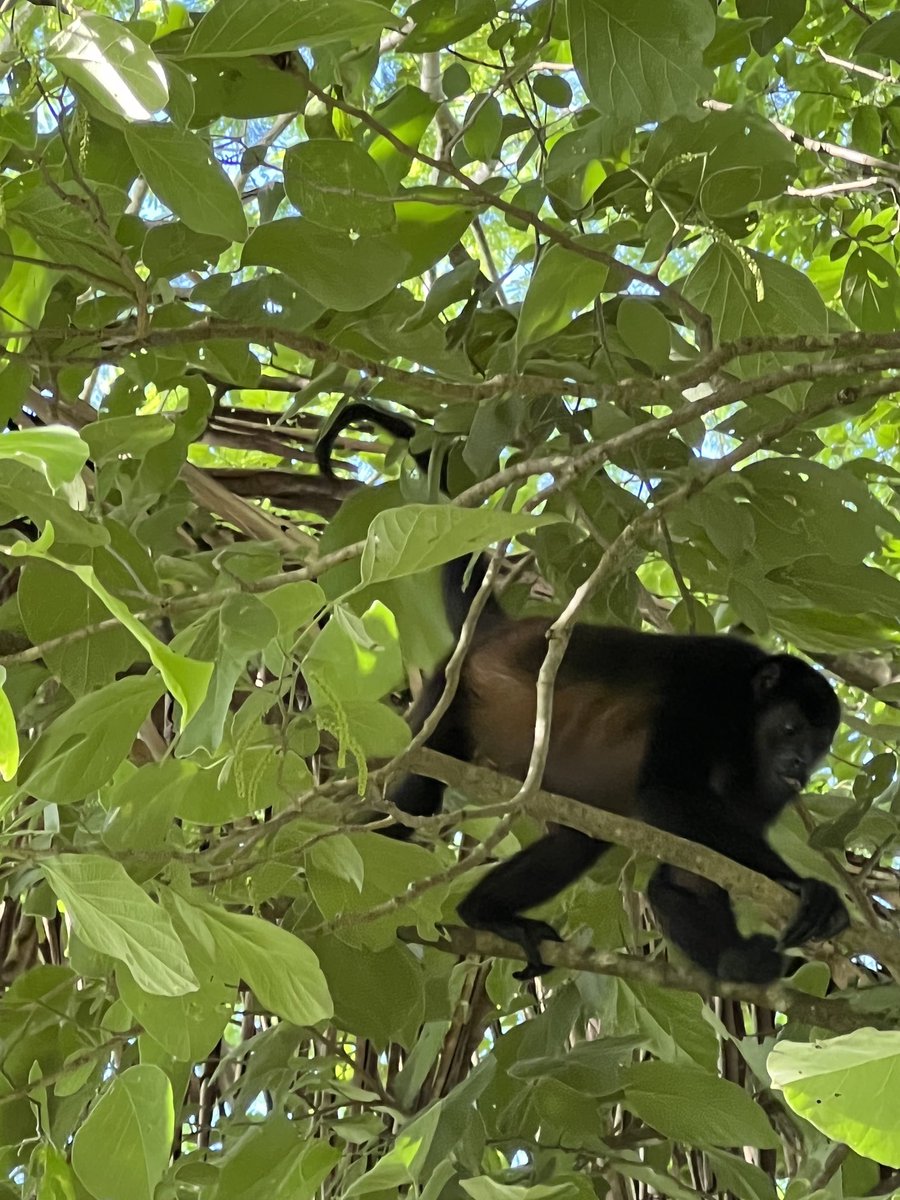