All I Am Asking, Is To Give Peas a Chance

All I Am Asking, Is To Give Peas a Chance

I was in Pickens, SC recently, ensconced in a charming artist’s retreat run by my artist friend Ellen Kochansky.  It’s a beautiful expanse of land in the foothills of the Carolinas, carved out to encourage writers and artists to leave behind their cares and pursue their art.  I spent the week resting, writing, visiting with Ellen and her husband Jamie, and exploring the area. One day, I stopped at the local store to pick up some groceries, and was amused to find that in the produce section next to the yams, there was a prominent display of pre-packaged cotton candy.  I found this hilarious and posted this photo on my Facebook page with a caption about the fresh-from-the-farm offerings at Bi-Lo.

This generated a long string of comments from my clever friends that had me giggling all day.  There were memories of the cotton candy trees on the farm heavy with their ripened fruit, cautions about pesticide-laden cotton candy imported from Mexican farms, and worry about the poor conditions of the migrant workers who toiled in the sticky fields all day.

The next day, I made another stop, this time at a Bi-Lo in nearby Easley.  And, guess what?  Same thing.  Nestled near the kale and the cabbage were packages of brightly spun cotton candy.  After pondering this for a while, I became less amused and a bit more disturbed.  One produce display with cotton candy could be attributed to a lone, sugar-crazy store manager.  Two displays felt more like a corporate philosophy.

In a state where obesity rates have doubled since 1990, with 65% of the adults obese, it seems to me that Bi-Lo should be a little more judicious in how and where they display their food.  I understand that people have a problem when government or business tries to limit our choices, but I’m not suggesting that.

What I am suggesting is that the cotton candy remain where it belongs, in the aisle for empty-caloric sugary sweets, and to at least give peas a fighting chance.

Mary Tribble ·
@marytribble
🤞 https://t.co/fQk1N7lwqq
View on Twitter
Caroline Orr Bueno, Ph.D@RVAwonk
The Alex Jones verdict has the potential to send a very powerful and chilling message to purveyors of for-profit disinformation. It’s not going to put an end to it, obviously, but I imagine it’ll make a few people think twice before jumping on the next “false flag” bandwagon.
0
1 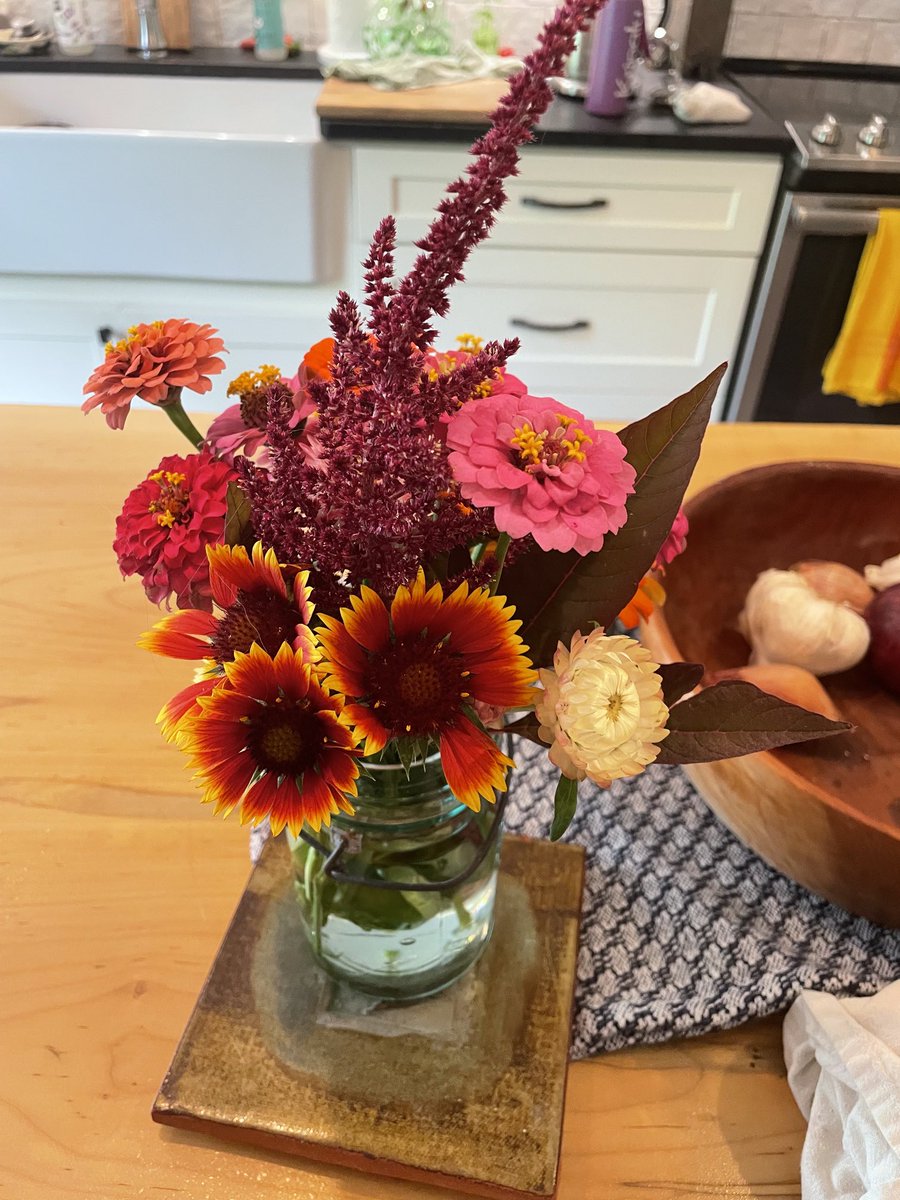