In a few weeks, I start a six-week course in stand up comedy. I’ve been thinking about it since watching Dusty Trice, my friend and co-worker at the Democratic National Convention, go through the process last year. We all attended his graduation performance and I later booked him to perform at the Media Welcome Event during the convention. Should he decide to pursue a career as a comic, I predict success. I have no designs on earning a livelihood in comedy. I’m not sure exactly why Dusty’s experience intrigued me so, although I am beginning to think I’m a bit of a daredevil. I’m not interested in skydiving, climbing Everest or bungee jumping—that’s not my kind of thrill. For me, I love to feel the race of my heart and sweat on my palms when I am about to step off an intellectual or emotional cliff. Setting out on a new project when I’m more than a little afraid brings me energy and keeps me guessing about life. I rarely learn what I think I’m supposed to learn—the lessons usually come from a place completely apart from the curriculum. I have been speaking in public for years, long enough that the prospect of being in front of an audience doesn’t scare me. What scares me is the prospect of trying to be funny in front of people who show up with the expectation of great bursts of laughter in between great gulps of cold beer. I can easily crack a joke while making a speech, but coming up with a series of guffaw-inducing one-liners is supernatural feat to me. In preparation, I read Steve Martin’s biography and the recently released book about the Mary Tyler Moore Show. Both only succeeded in scaring me more—it turns out comedy is hard work. It takes powers of insight and observation, precision timing and the ability to read an audience when the stage lights are blinding you to them. I imagine it’s a little like groping in a dark room full of angry cats. My journey into comedy begins two weeks from today. I am taking the school’s advice by keeping a small notebook to make notes about anything that strikes me as funny, which all the sudden, is nothing. During the process, I’ll keep you posted with, well, posts. In the meantime, think up something that scares you out of your skin, and find a way to do it. The lessons you learn may surprise you. 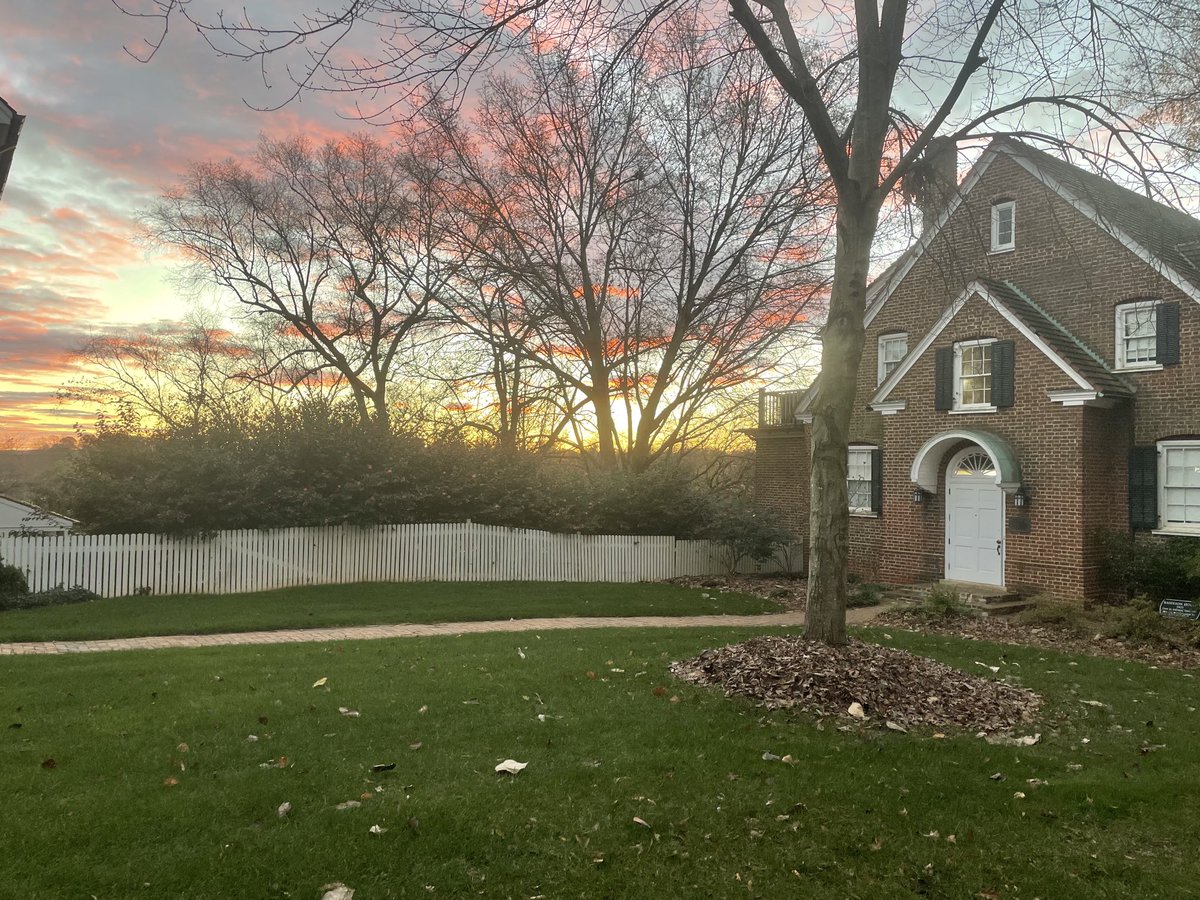