I wrote my first memoir in 5th grade. Memorably titled “All About Myself,” it was bound in a manila folder decorated in the popular flower power motif of the times. It’s full of scintillating tidbits about my young life, including Girl Scout camping trips, piano lessons and family vacations.

My brother and sister make a brief appearance (“Lewis has very light hair and Lyn has very dark hair”), as do two of the Monkees (Peter and Mickey). Mom has a brief mention, about the rug she made of scraps from trash piles for my room. The only photo spread features me at various birthdays, wearing the pageboy haircut that, now that I think about it, I’ve kind of returned to.

My favorite page is titled “My Future.” Well, I quit piano lessons a few years later, much to my mother’s chagrin, and never made it to Carnegie Hall. Despite my admirable desire to improve my balance, I never pursued a flight career. I never found a house to marry and I totally forgot to have children.

In sum, I am zero for three regarding my predictions from 1969.

Given my history, I think it’s in my best interest to stop guessing where I’ll end up in 2014. If the past is any indication, I have no idea what’s ahead.

Instead, for this coming year, my resolve is this: live in integrity, and expect magic. Good morning! This is a reminder that Spring will come again. 🌸🌺🌼🌷🌿🌹 https://t.co/MdepI0lp7P
View on Twitter 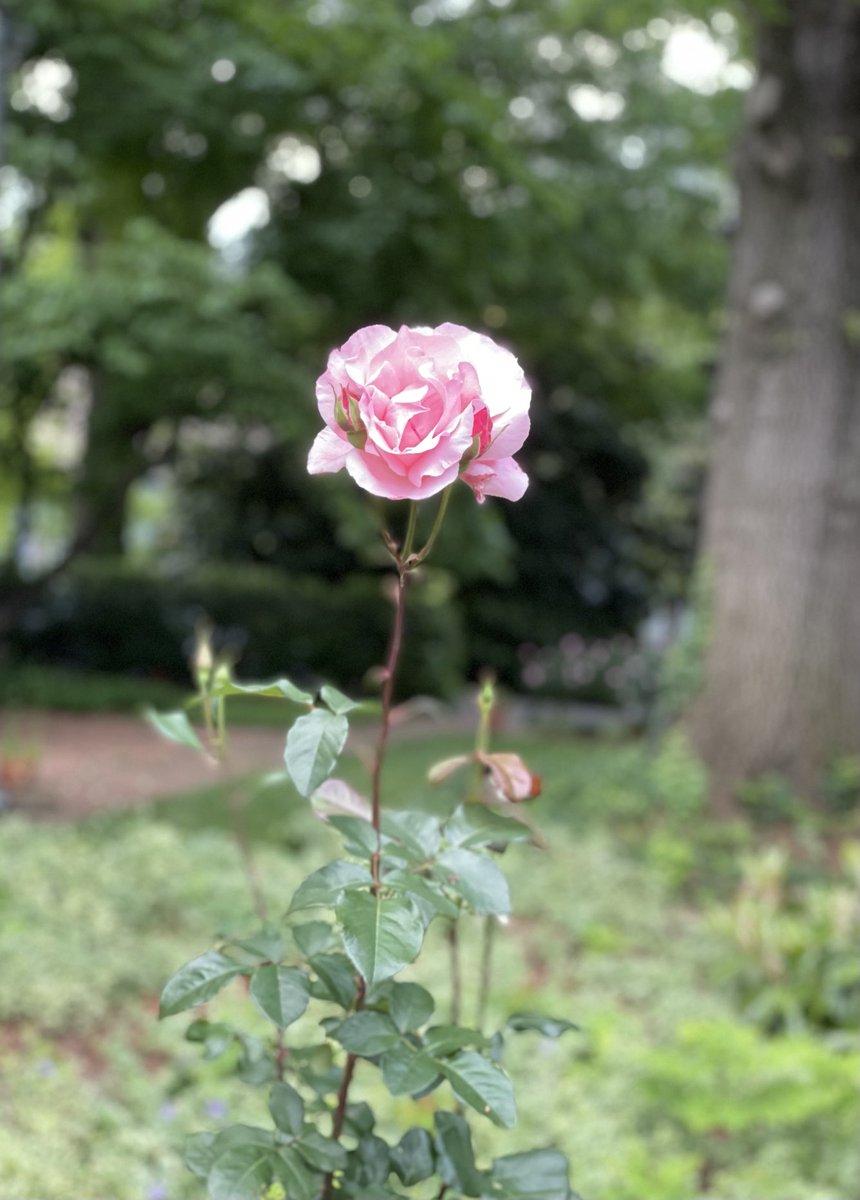 I'm looking forward to this virtual lecture on Feb. 1. See below to register! https://t.co/5m8ntCZ40T
View on Twitter 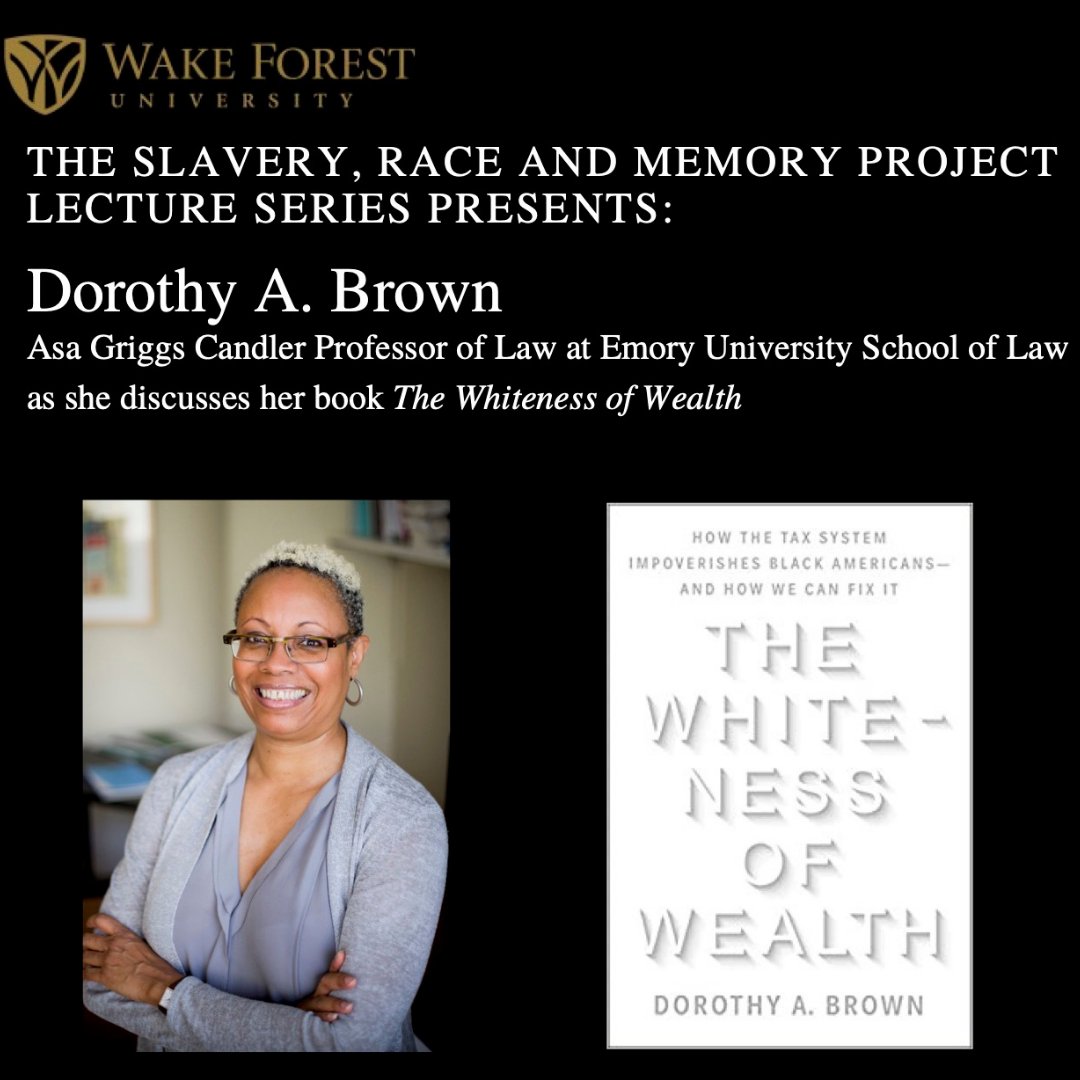 Dean of the College at Wake Forest @WFCollegeDean
The Slavery, Race and Memory Project will host Professor @DorothyABrown for its annual lecture series on Feb. 1 at 6:30 pm. Professor Brown, an advocate for economic and social justice, will speak about her book, "The Whiteness of Wealth." Register ➡️ https://t.co/0ER8oQWRgU https://t.co/OiP98M1rtn