I ran a successful event planning company for twenty-five years before I decided it was time to make a change.  The decision didn’t come lightly, and it didn’t come quickly—it was years in the making.

While I enjoyed most of the things about running my company, I always expected I would not do it forever.  I have had the feeling that there’s another role out for me somewhere.  And as I long as I held on to Tribble Creative Group, I wouldn’t be able to discover what it is.

However, it was hard to leave a cushy gig.  I had a successful company that gained national awards and respect in my community.  I was in the paper often.  I made a decent salary and was saving for retirement.  I got invited to the best parties, asked to sit on prestigious boards.  Did I really have the motivation to give all that up?

Even if we are pulled to follow our hearts and our heritage, it often takes a tap on the shoulder, or in my case, being hit by a truck, to make a change.

It happened on Christmas Eve morning two years ago. I saw the truck at the last minute, just before it sent my car reeling and with it, my future.

During months of recovery, I thought about the message that was sent barreling toward me in that truck.  With the ensuing business drop-off due to my incapacitation and the recession, the meaning became clear.

It was time to move on.  Time to turn in the awards and the fancy invitations and prestige for something bigger.  It was time to open the gifts that were given to me.

There is a story about a man who reports to the pearly gates.  As St. Peter ushers him into heaven, the man notices a stack of gifts, tied seductively with sparkling ribbons, the tags addressed to him.

The saint shakes his head.  “These are not for you now.  These are the gifts you were given in your lifetime that you never bothered to open.”

The truck that hit me was not just any truck; it was a U.S. Postal Service truck.   As it was Christmas Eve, I imagine it was full of gifts.

While the time since my accident has been challenging, I consider the gifts inside that truck as sparkling as those at St. Peter’s gate, with each one addressed to me.

What lies ahead, I can’t say exactly.  But I know that I’ll have opportunities along the way that will surprise me, scare me, tempt me and delight me.

And that is a gift I will open for years to come. Good morning to the alert ones who guard the perimeter. https://t.co/RMJAzO1mVu
View on Twitter 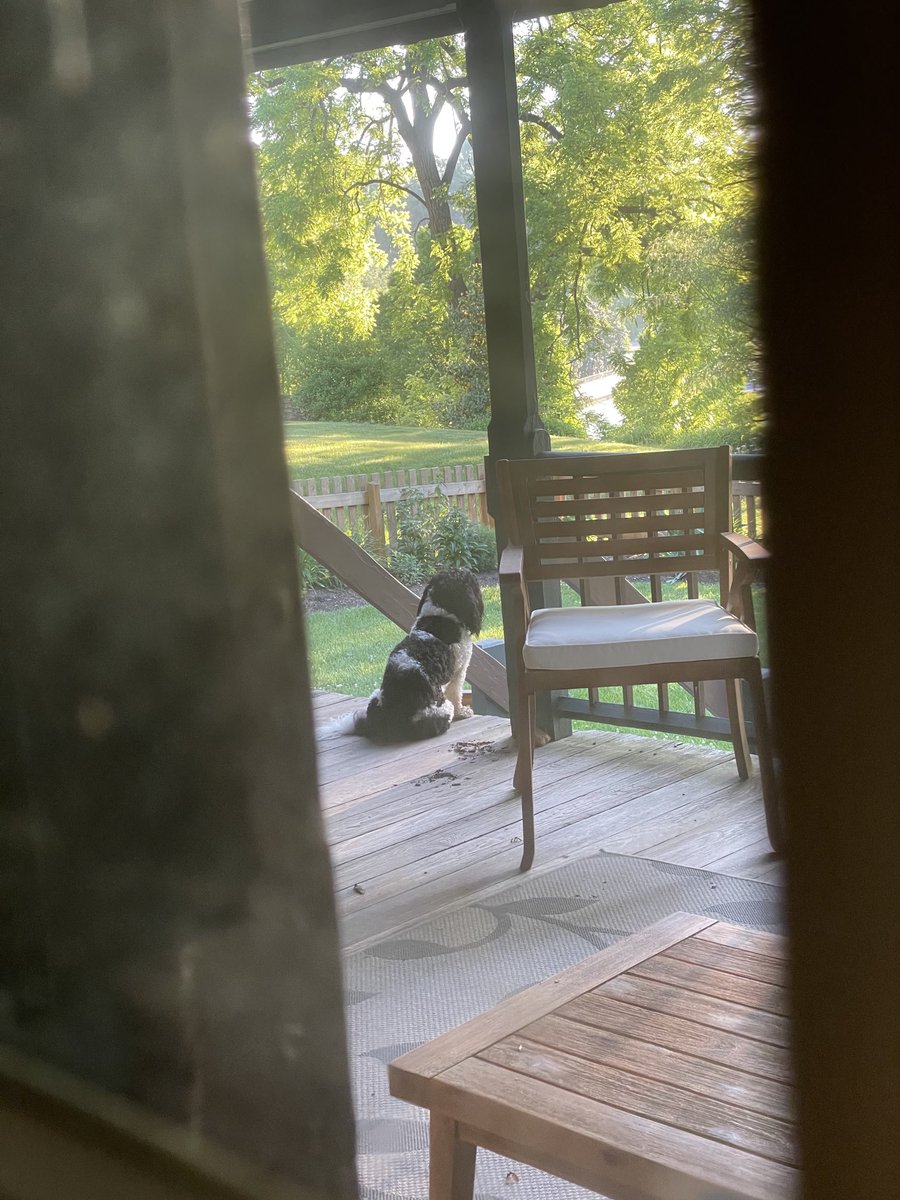